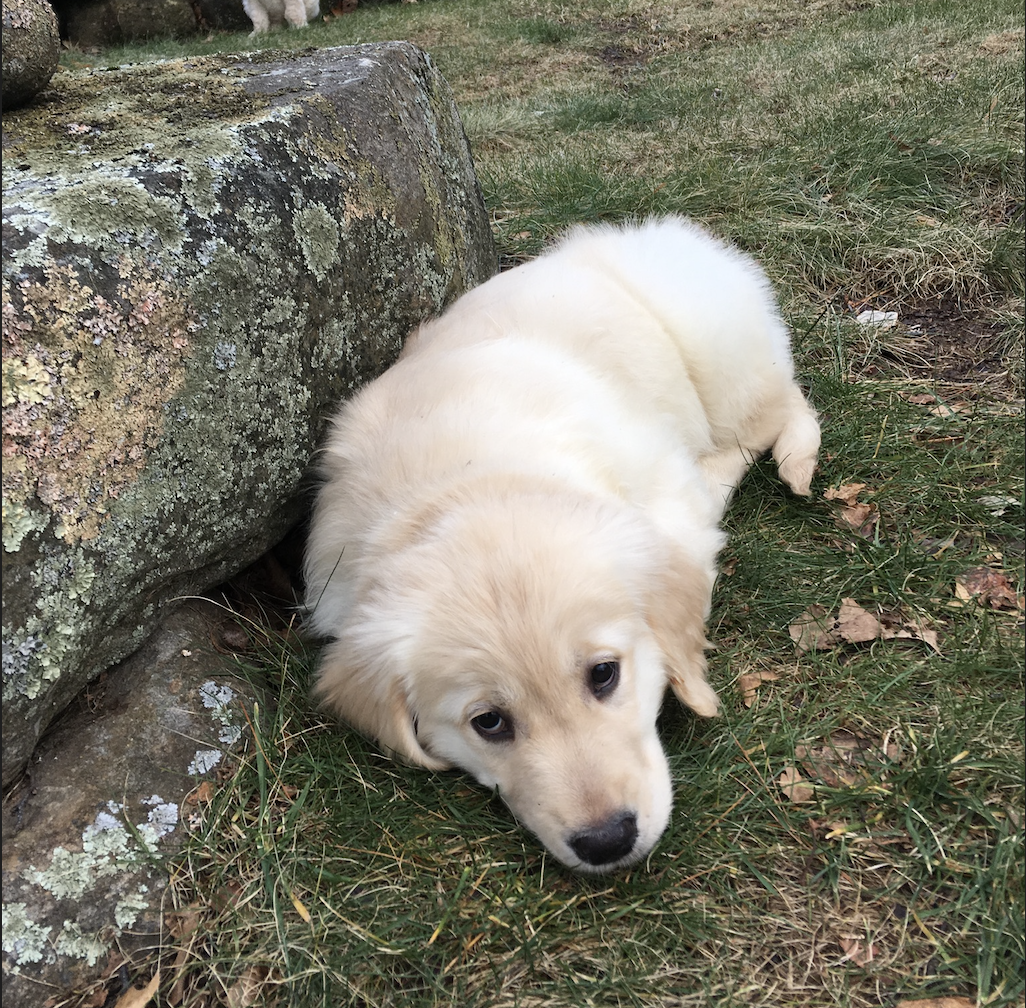 As it has been some time since my last blog post, I decided I would set aside some time to write one now. The topic of this blog post is inspired by a bug I found earlier this morning on a bug bounty program.

I have always been fascinated by XXE attacks, and in this blog, I will outline some of the checks I perform when bug bounty hunting to identify and exploit these vulnerabilities.

While XXE vulnerabilities are rare, they are generally quite easy to exploit. Additionally, they almost always result in a high or critical severity. There are many blogs and resources that talk about what an XXE vulnerability is, so instead I will focus more on examples that I have seen. Unfortunately, I will not be able to share complete walkthroughs as many of these bugs are undisclosed.

When hunting bugs with Burp Suite, I utilize the extension Burp Bounty. This allows me to create custom passive and active profiles. One of the passive profiles I utilized a while back would look for XML in every HTTP request. Upon finding it, the extension would create an issue for me to investigate manually.

This alerted me to quite a fun parameter one day while bug bounty hunting. A recreation of the request is shown below.

That’s right, the strXML parameter simply took raw XML. Interestingly enough the bulk of it wasn’t even URL encoded! Not sure how this was a validly formatted HTTP request. Sadly, I was only able to escalate this finding to an internal port scan via SSRF with a payload similar to the following:

Then Burp Intruder was used to iterate through the top 1000 ports. The open ports returned a different content-length than closed ports.

I stumbled upon this next XXE completely by accident. The web site had functionality that allowed users to build “apps”. Apps could be exported to a propriety file type that I did not recognize. Upon running strings on one of these files I discovered it was a zip file. Upon unzipping the file, I was greeted by a beautiful site.

Next, I replaced the contents of one of the XML files with the following XXE payload.

And the contents of /test.dtd hosted on my web server are shown below:

Upon zipping the folder back up, and importing this app, I was greeted with the contents of C:\Windows\win.ini sent to my web server.

I have encountered a number of sites that take more obscure XML file types as input. Multiple times, I have achieved XXE via KML. KML is a type of XML that is specifically used for maps and geographic data.

To exploit these file uploads, I simply download a sample KML file and append an XXE payload in the second line.

To exploit the one I identified today, I made use of a great tool developed by a close Tib3rius. The tool can be found here.

This app is run with the following command:

And triggered with the corresponding payload:

This promptly resulted in the contents of /etc/passwd send to my web server.

Thus far in my bug bounty career, I have exploited XXE via PDF upload twice. In both cases, the intended functionality was a Resume upload on a careers subdomain. I can only assume that some backend software was scanning the PDFs to extract key information.

To generate these PDFs, I utilize this project on GitHub.

I utilize the following command to generate a XXE PDF payload template.

Next, we can open up the output PDF in a text editor to get a better idea of where the payload is rendered. We can see that the XXE payload is inserted on line 27.

Personally, the PDF payload I utilize is shown below. I have edited the default payload slightly.

The external dtd is the same as shown above in this blog.

While I have not yet obtained XXE via Word or Excel file, it is something I have a payload for and routinely check. There is a great blog here that outlines the steps to develop an Excel XXE payload.

While this article was brief, I hope it served to highlight some XXE vulnerabilities that I have exploited in the wild. While the bug type is not common, I have reported approximately a dozen XXE vulnerabilities in my bug bounty career. This number certainly warrants adding XXE checks to your arsenal when assessing a web app’s security. 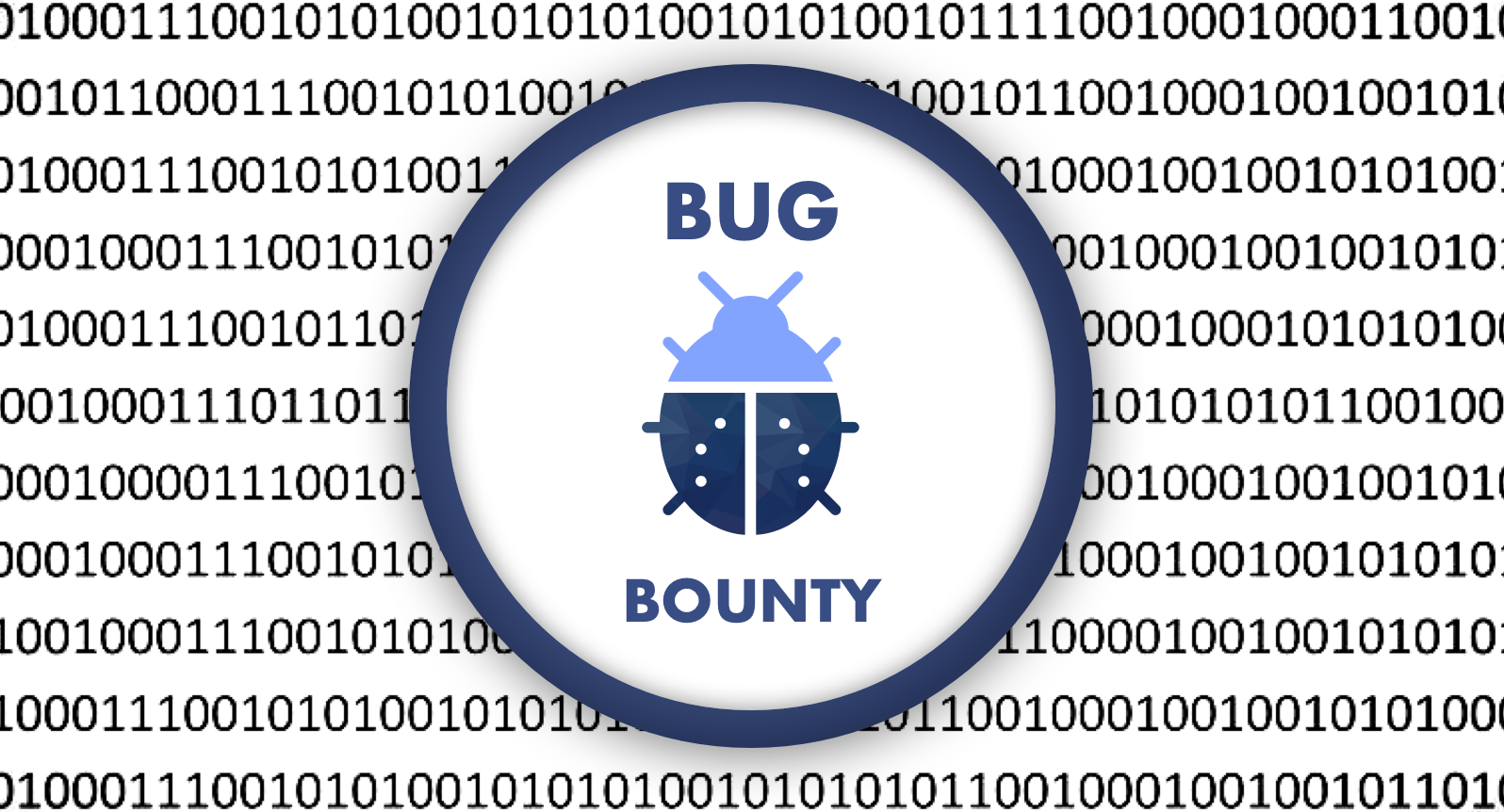 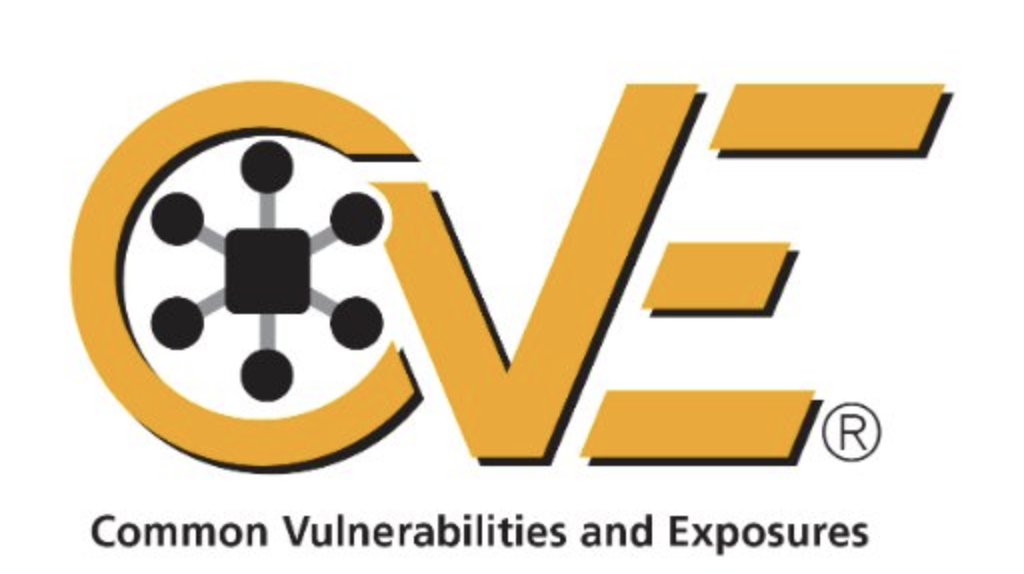 On April 1st 2019, I decided to try my hand at bug bounty hunting. What started initially as a short experiment quickly evolved into a daily obsession and a ...